Portuguese for Foreigners - Beginners A1 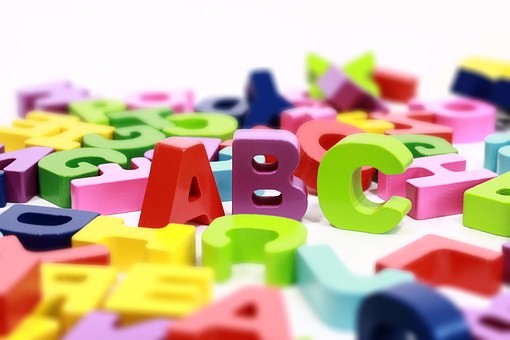 In addition to these letters, the "C" can also be used in these forms: Ç or ç.

The following digraphs (or in other words, a set of two consonants or a consonant and a vowel, which are pronounced as a single phoneme / sound) are also used:

The letters K, W and Y have recently been reintroduced but are used in very special cases, namely: words originating in other languages (eg. ketchup) and acronyms, symbols or words accepted as international units of measurement (eg. km). 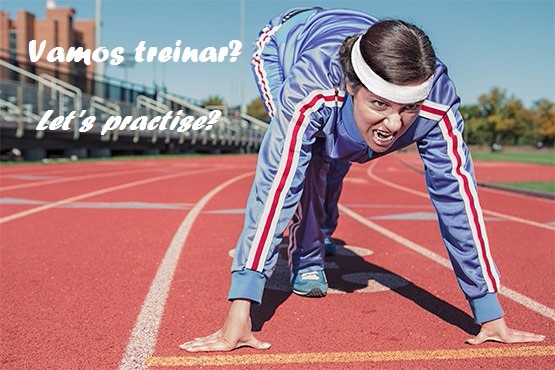 After listening to the alphabet in Portuguese and had enough training, you are now capable of spelling your name in Portuguese! Let´s try it out! 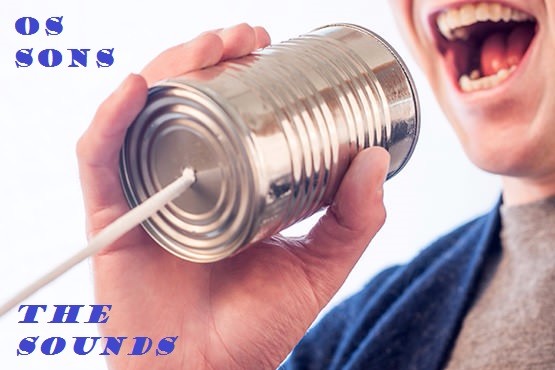